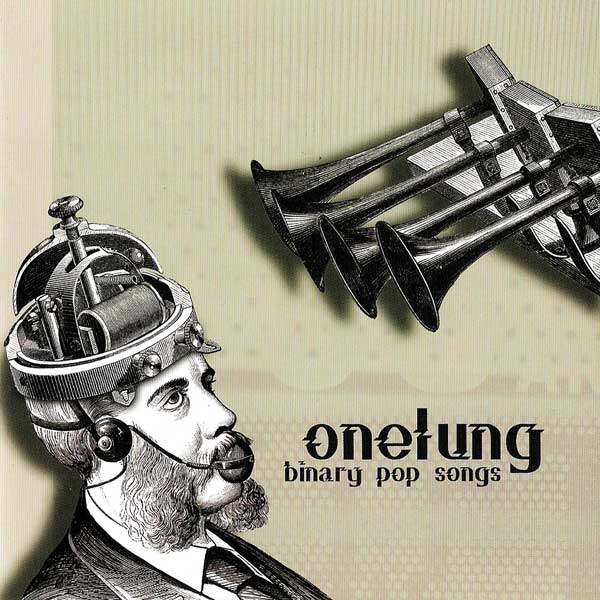 The follow up to 2003’s critically acclaimed ‘Nu Scientist’ was well worth the wait and features a veritable swag of tasty tunes designed to invigorate your aural cavities.

Onelung’s compositions push the boundaries of electronic music, as he draws inspiration from a vast range of styles, fusing jazz, funk, soul, classical, folk and blues elements with compelling rhythms and live instrumentation to create his own potent genre-defying mix.

“Behind the unappealing nom de disque is Auckland electronica musician Kevin Tutt whose previous album Nu Scientist was a real, if overlooked, gem. Once again located somewhere between the harder end of Brian Eno ambient-pop and slightly funky electronica — with real instruments like cello and bass, and various vocalists alongside samples and electronics — this is music with heart, soul and smarts. It’s a wonder ad agencies and film producers aren’t sprinting to get Tutt onboard for soundtracks. Here he effortlessly shuffles the deck again for an album which provokes and delights in equal measure.”