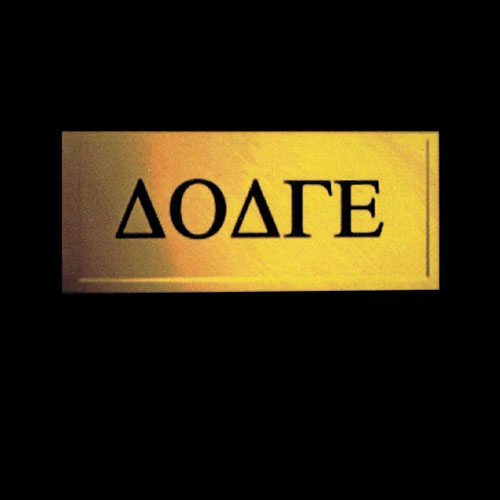 A blissful album of ambient miniatures by Cloudboy Johannes Contag.

According to Jo, “The first track is the relaxant / sleep-inducer alpha rhythm device; all subsequent tracks are dream states, ranging from blissful and tranquil to restless and frightened, ultimately however resolved to lazy pre-wakeup dozing satisfaction.” Johannes Contag has been producing mind-bending music in New Zealand since the mid-90s, when he began working on Demarnia Lloyd’s Cloudboy project in Dunedin.

Contag has also worked on recordings by David Kilgour, Jay Clarkson, Sola Monday and Mink, as well as collaborating live with these artists. Most recently his new fuzz-laden pop-shoegaze band The Golden Awesome have been gaining accolades for their debut album.

“A marvellous work of contemplative simplicity, You Are Feeling Sleepy could be one of the most blissful hours you spend with your stereo this year.” Dominion Post

“55 minutes of sustained mesmerising emptiness in which to lose yourself.” NZ Herald