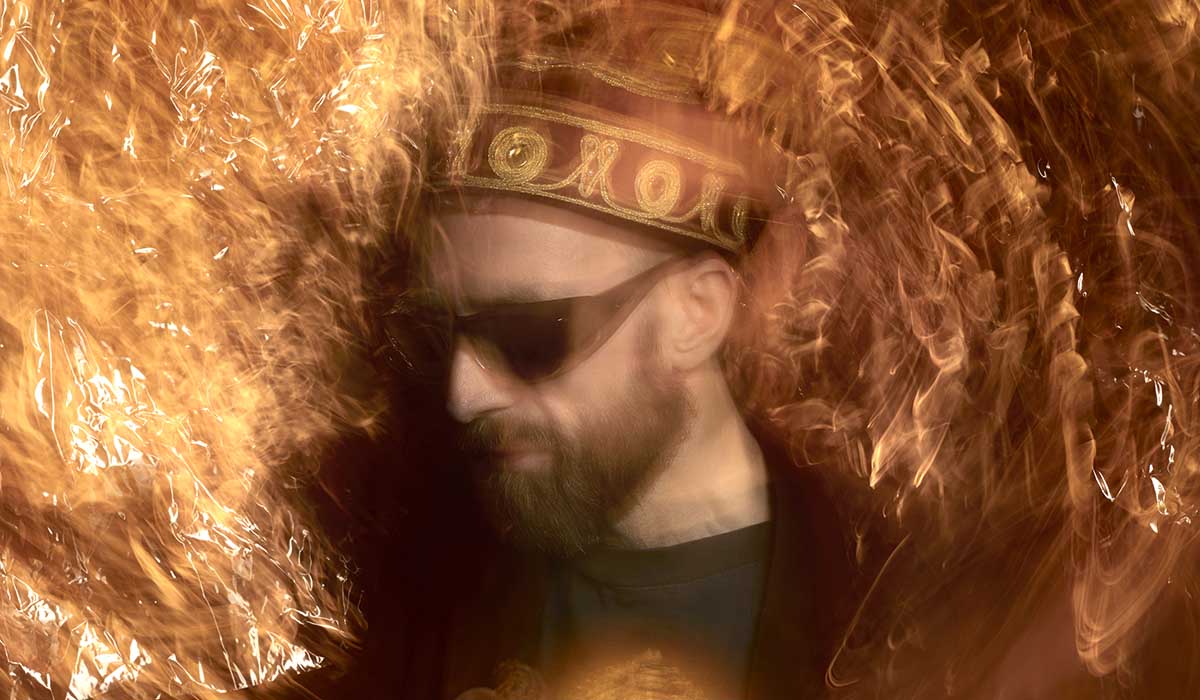 Originally from New Zealand but now living in Berlin, Broad Oak studied classical piano from an early age and completed a music degree before deciding the life of a classical musician was not for him.

In the year 2000, after some years wandering the planet, he set up a little label called Monkey Records in Auckland to release an album by his band Dystopia which was a collaboration with a poet and a sitar player. Since then he has recorded and produced several albums for the label and his first tracks under the Broad Oak moniker were collaborations with musician from those sessions.

These days he is more focused on his own work which ranges in style from minimalist electronica to dream pop. Debut EP, In Love With These Hills, to be released on the 4th November, 2022.