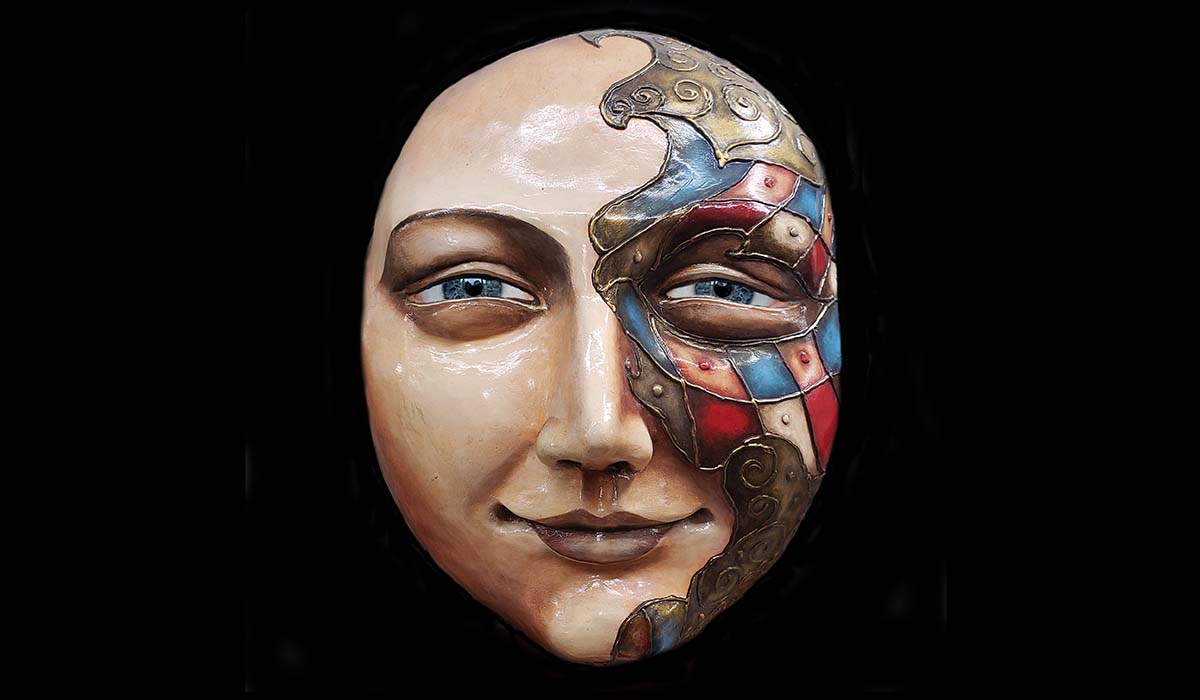 Choam Nomsky is a solo electronic project from Nigel Braddock, founder and owner of Monkey Records.

Unlike his other solo project, Broad Oak, which is more of a downtempo nature, Choam Nomsky is aimed squarely at the dancefloor. “But more like a blissed out 3am winding down vibe rather than going hard,” explains Braddock. “I want to make the sort of tracks I like hearing in the middle of the night at some nice festival in the forest.”

His first release is a remix of The Mung Beings‘ new single, It’s Not Over.