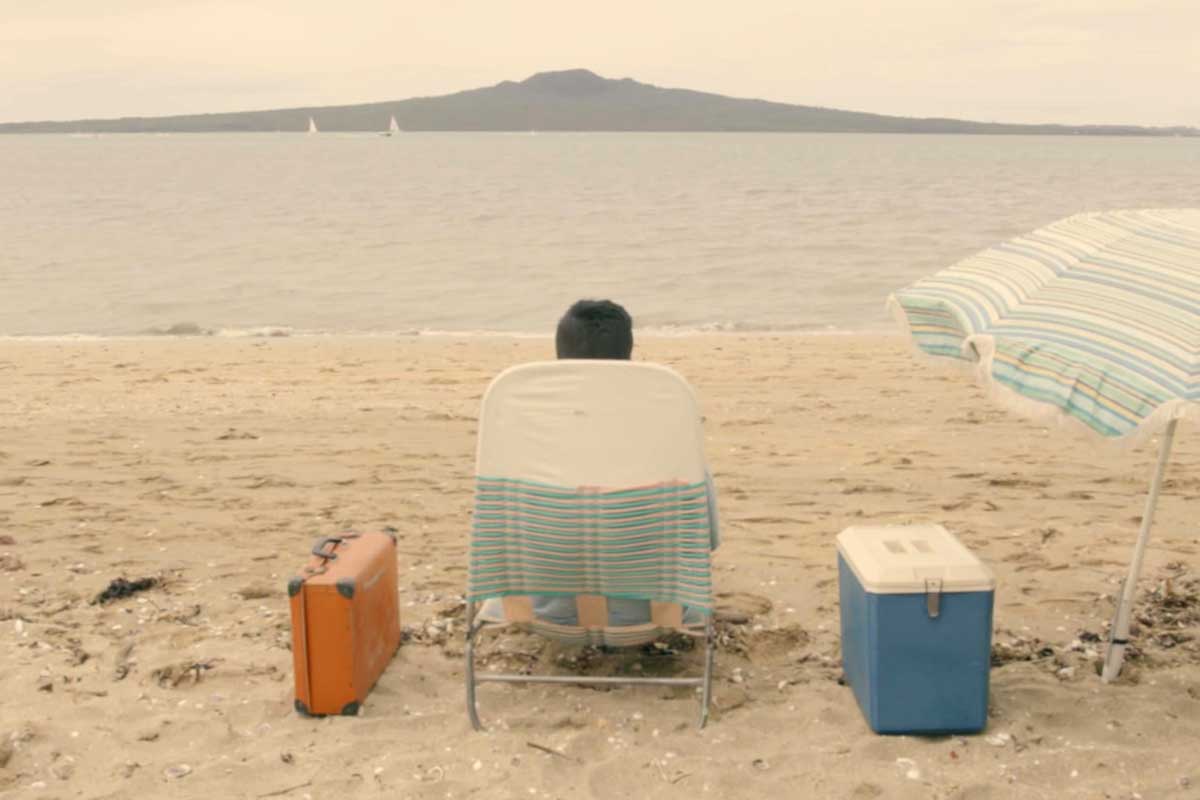 Chris Hurn is a twenty seven year old folk-pop singer/songwriter from New Zealand.  After playing in various local bands, including Play it Strange 2007 winners “The Lunch Box Boys”, a 60’s style indie pop band, he discovered a love for folk music and decided to go solo in late 2009.

Inspired by the likes of Paul Simon, Bob Dylan, Nick Drake and Leonard Cohen he began to write a collection of songs that became his first album, Too Busy Dreamin’.

Coming from a multi-instrumental background, Hurn commenced his musical endeavours at a young age with the piano and a cheap plastic recorder.  His first album is heavily based around the acoustic guitar but whistles, clicks, claps, harmonica and harmonies also play a big part in the sound.  Astonishingly, he plays all the instruments on his debut as well as mixing and producing it himself.  The release of Too Busy Dreamin’ in 2011 spawned a SoundCloud hit with the song Whatcha Got (over half a million plays) leading to a subpublishing deal with a UK based agent and a license by Swatch for a global ad campaign. Since then Hurn has been busy writing scores for film, finishing his university studies, playing in his band and recently relocating to Kuala Lumpur.

His latest album, If I Were You which, continues with the folk pop style evident on the previous release but is a more polished affair full of catchy hooks and well crafted writing showcasing the artist’s further maturation and development as a songwriter and performer.