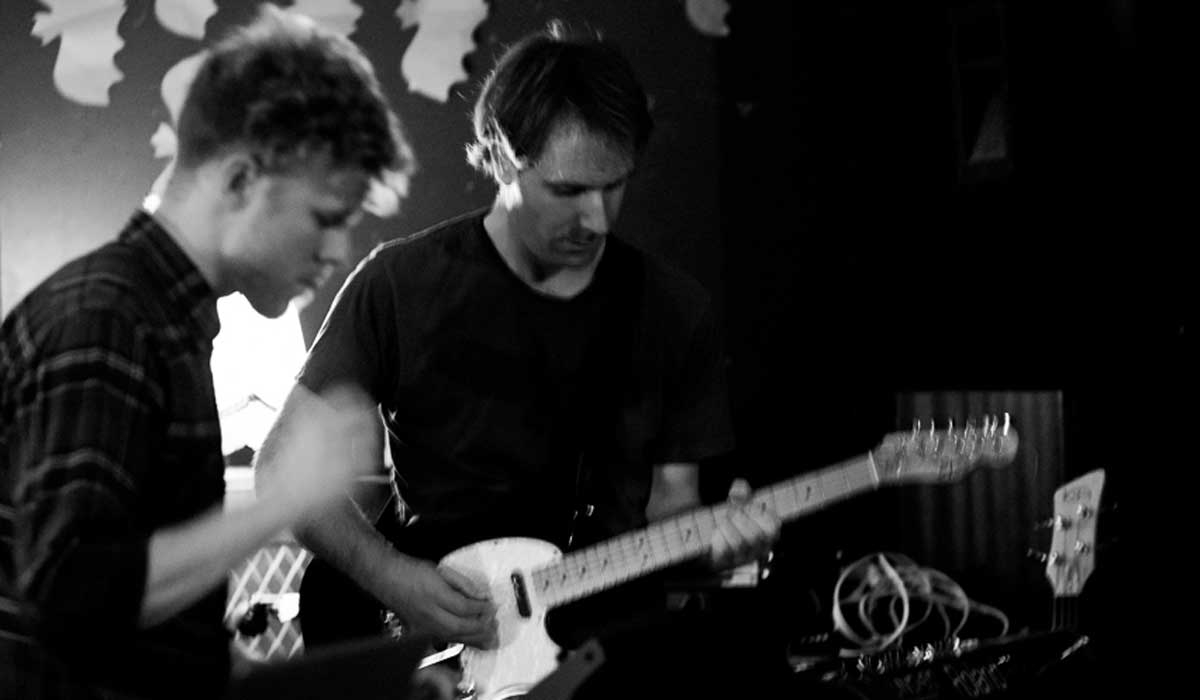 Cinema 90’s story begins in 1999, with Auckland based producer Jamie Newman creating electronic dance music on a basic tracker program on his home computer. After having dj’d electronic dance music of every genre (house, techno, electro, breaks, trance, dnb, hip hop and downbeat) since 1996, his initial direction in writing music was very much four-to-the-floor focused. In 2001, under the moniker ‘dj me’, he released an ep of tech-house and breaks entitled ‘Shake Your Shit’.

In 2003, after music equipment began to seriously dominate his apartment, Jamie set up a studio in central Auckland, under the fledgling community radio station Fleet FM. With the constant thoroughfare of artists, musicians and creative types, Jamie fast began incorporating live recording into the mix. With this change in process came a different style of music, heralding the beginnings of a sound now recognizable as Cinema 90. Fusing elements of hip hop, electro, soul, electronica, house, downbeat and folk, Cinema 90’s focus is on quality music without the limitations of an umbrella genre.

While references may be made to Massive Attack, Tricky and Moby and the ep exhibits an unabashed homage to 90’s trip hop (hence the 90 in the moniker perhaps), this is music for your heart, soul and ears and this release seems sure to mark Cinema 90 as an artist to watch.