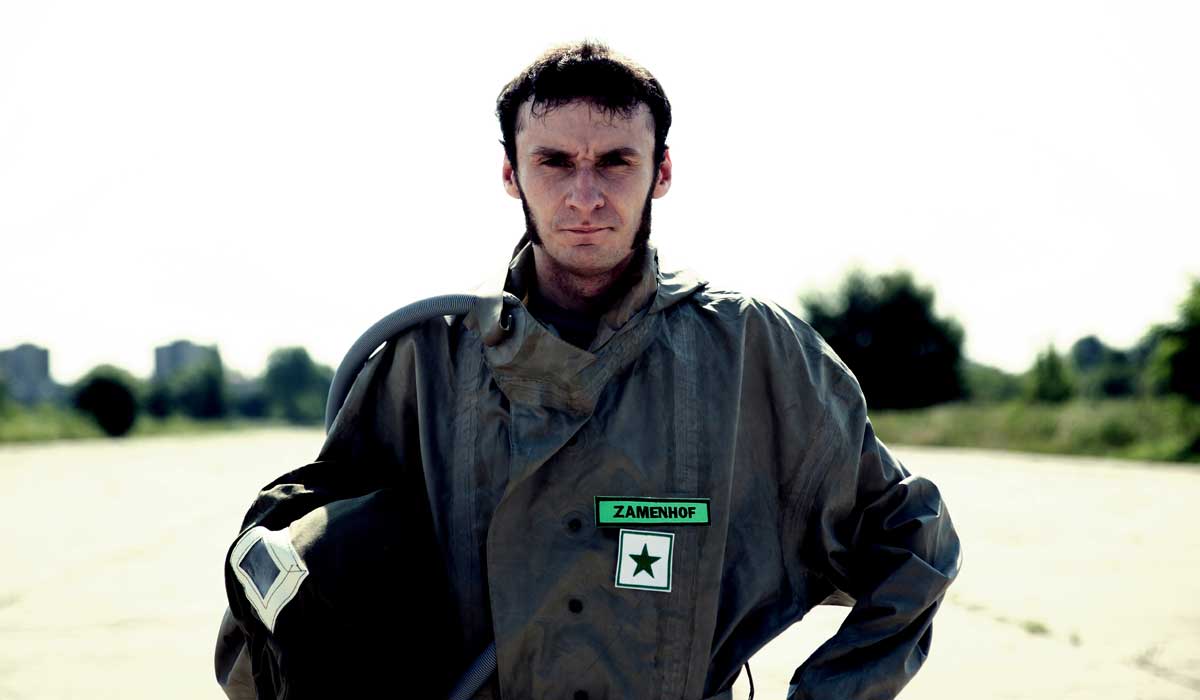 Ludwik Zamenhof aka Andrzej Zagajewski is a producer, musician, dj and vocalist living in Cracow, Poland where he is a member of many bands. His primary instrument is tenor mandolin but he also plays banjo and saz. He sings in the folk-punk band Hańba! (translation: Shame!) whose lyrics refer to the political and social problems in Poland before Second World War. Other folk bands he is involved with are Bumtralala, Iglika and Kapela Hanki Wójciak. He also plays with UnitraProdiż, an experimental, noise, hip hop duo. Andrzej recently produced a fusion dance and Polish traditional music album for Południca!

Ludwik Zamenhof’s new solo album Balkan Error is inspired by Bulgarian, Polish, Balkan, Indian and Syrian music. Folk and Ethno samples are mixed with new electronic music such as Dubstep, Drum and Bass, IDM, Breakcore and Glitch Music to create an intoxicating brew guaranteed to get your feet moving.