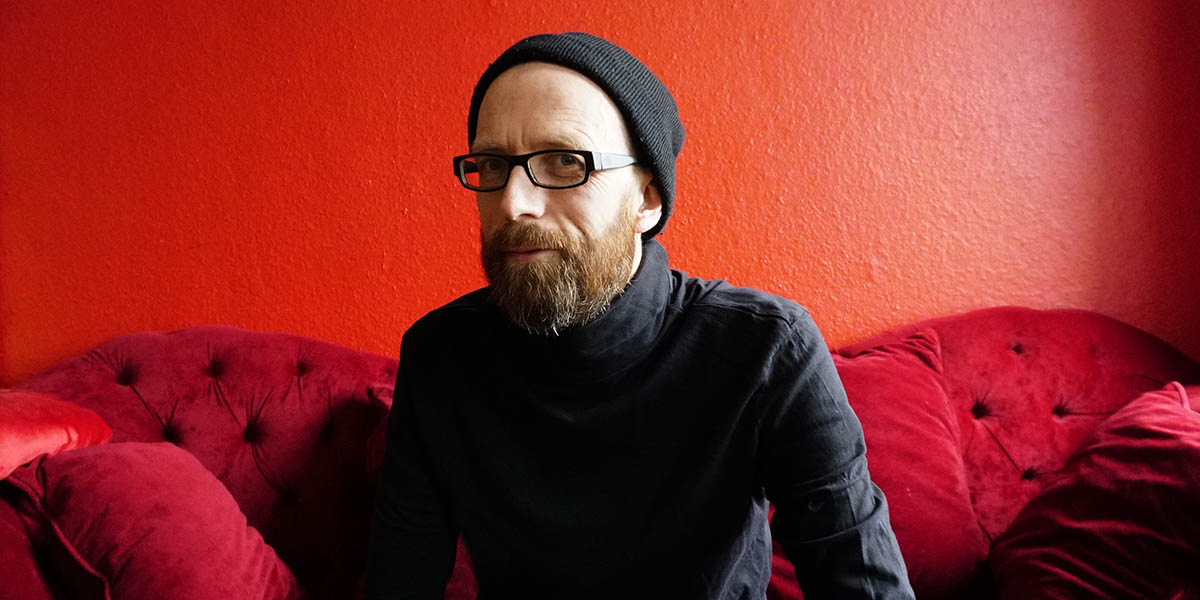 Nigel Braddock, the founder of Monkey Records, will soon be releasing some of his own solo piano music.

Having learnt piano from the age of six and studying classical piano performance at Otago University, Braddock ended up pursuing a career in the music industry, first managing record stores in Auckland and then setting up his own record label in 2000. During the last twenty years or so, as well as running his label, Braddock has worked as a sound engineer, producer, dj, band manager, tour manager, promoter and directed music videos. Now based in Berlin, he finds himself having come full circle and is preparing to release an album of solo piano compositions that have slowly taken shape during that time. “Most pieces I’ve written have been inspired by people, places or events,” explains Braddock. “For example the first piece I wrote in 2002, Waltz for Shanti, when I performed a solo show of Philip Glass works with a dancer in Auckland.”

Braddock also has numerous other musical projects including collaborations as The Mung Beings, Dystopia, and The Tellurians as well as his solo electronic projects Broad Oak and Chaom Nomsky.