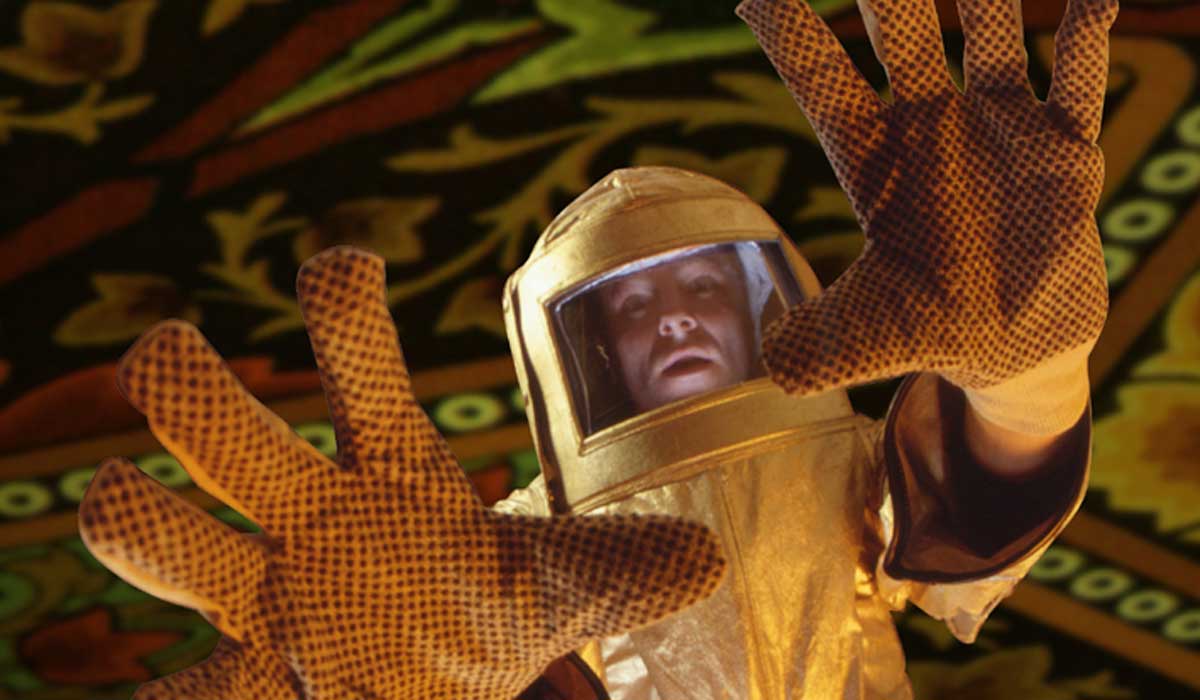 Onelung is the alter ego of Kevin Tutt, an Auckland based musician who was once in a band called Cicada. These days Kevin is busy in his own studio, ‘My Place’, creating innovative electronic music under the Onelung moniker. Onelung’s compositions push the boundaries of electronic music, as he draws inspiration from a vast range of styles, fusing jazz, funk, soul, classical, folk and blues elements with compelling rhythms and live instrumentation to create his own potent genre-defying mix.

He has now released six full-length albums, two of which are available from Monkey Records: Nu Scientist (2003) and Binary Pop Songs (2006).