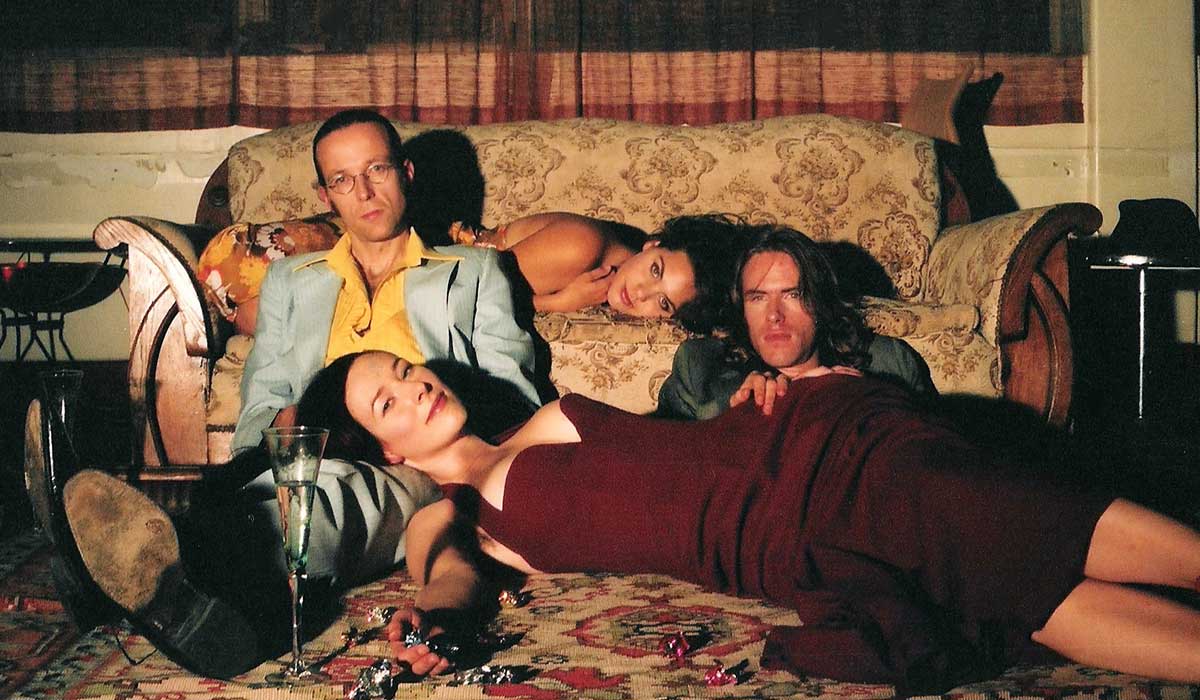 Peachy Keen have performed frequently around Auckland and a few times in Wellington. They toured in late 2002 with three choreographers as part of the avant-garde cabaret ‘Drift’ and performed in ‘Stray Cat’ at the 2003 Wellington Fringe Festival.

The Peachy Keen album might not have happened if it wasn’t for the timely appearance of a fairy godmother. While they were playing at The Wellington Fringe they were approached by a German writer who was so impressed she offered them money to record an album. This enabled the band to purchase some recording gear and so their debut album was born.

The album was recorded by Nigel at his home studio in Westmere, Auckland late 2003 and mixed at Monkey Records at Bethel’s Beach in mid 2004.
The piano parts were recorded on a full-size concert Steinway at SCAPA in Auckland and special guests include Kingsley Melhuish on trumpet and Ben Campbell (Ddub) on saxophone.

Peachy Keen have made two music videos. Their first, ‘Big Truck’, was filmed as part of the 48hr film competition in 2003 and their second for ‘Not Your Kind of Girl’ was shot in glorious 8mm by Simon Parsons and directed by Natalie Hitchcock.

Peachy Keen disbanded in 2004 but the music lives on.