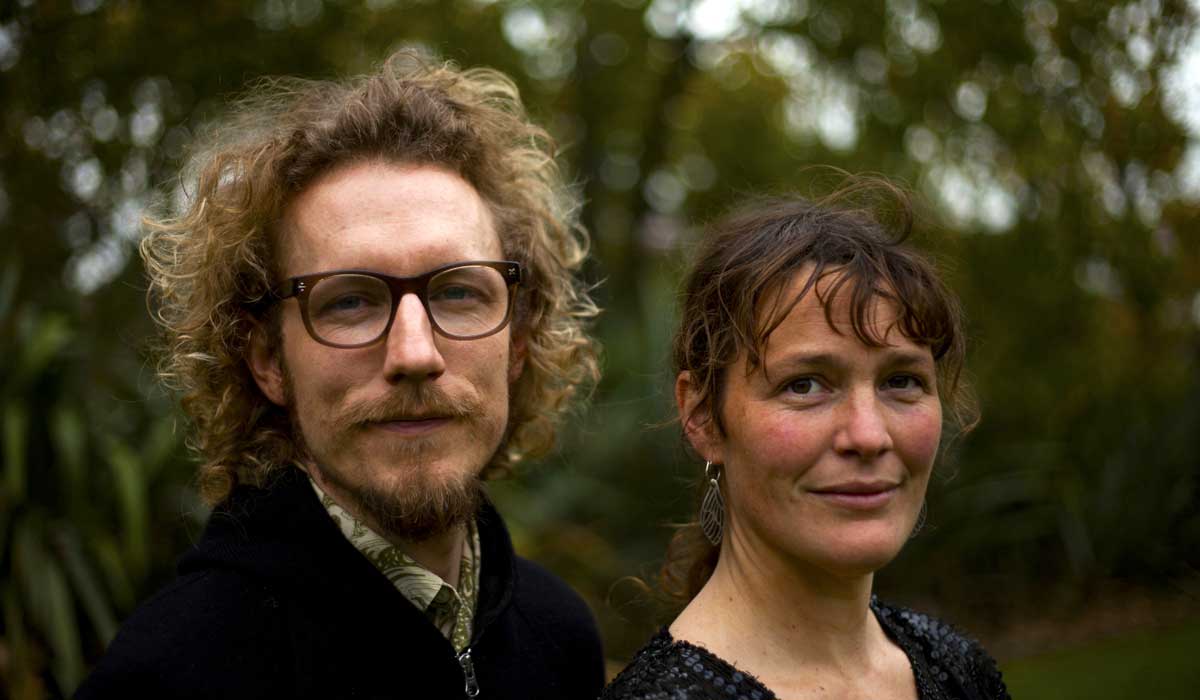 Sleepywolf are a New Zealand-based duo made up of Karin Bettley on Vocals and Sam Benge on Guitar and backing vocals. All the songs are written by Karin while Sam develops the musical arrangements. Sleepywolf were formed in 2008 and have played shows in Raglan and Auckland with Bond Street Bridge. Their sound is made unique by Karin’s soulful and timeless voice and well as Sam’s rich textured guitar playing.

Their debut self-titled album will be released on Monkey Records in early November.