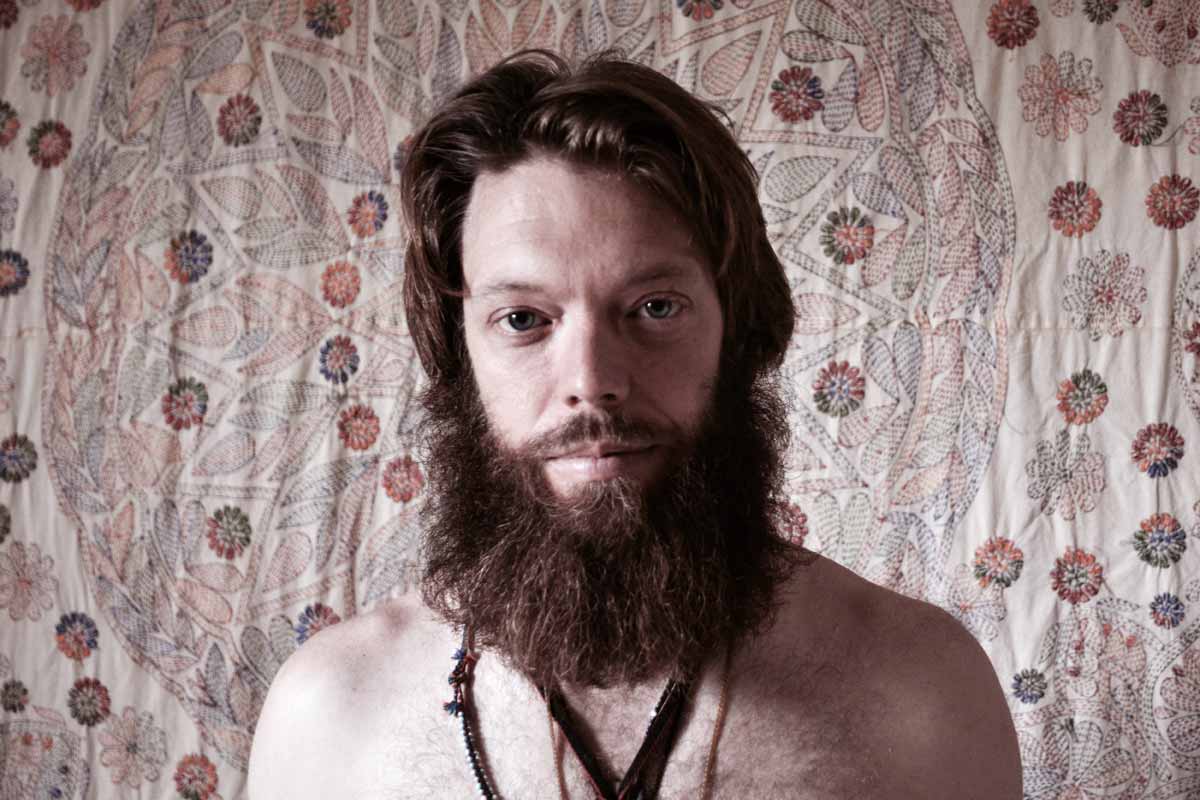 It is hard to summarise the career of a musician that has produced a continual stream of interesting and unique projects over a 25 year period. Trillion (Jody Lloyd) has an expansive musical history, starting in 1993 as founding member of Christchurch rap duo Dark Tower, well known for being one of the first hop-hop acts that rhymed in their own native New Zealand accents. In 1996 Trillion was born, with a collaboration with his musical sister Demarnia (Cloudboy). Since his debut Zealman, with Dark Tower, Trillion has produced/released over 30 albums spanning multiple genres including rap, spoken word, hip hop, ambient, downbeat, electronica, blues, soundtrack, meditation and sound healing. He has performed all over New Zealand and the rest of the world and was the first act licensed/signed to Universal Music NZ. In 2012, he composed the score for the award winning documentary Propaganda and his lyrics have been studied as part of the NZ High School English curriculum on ‘colloquialisms in popular culture’.

Although currently focused on his new sound healing meets electronica project Perfect Freq, Trillion takes a walk down memory lane with his new album FIRE WORKS, an idea which has been gestating for twenty years.

“At the end of 1997 I was approached by Universal NZ to create a hip hop mixtape selecting music from their catalogue for the mix (50 Cent, Eminem, Snoop Dogg, Dr Dre etc). At the time it wasn’t really my thing, so I declined the offer and they asked DJ Sirvere. The mixtape became the highly successful Major Flavours series. I put forward what I thought was a better offer (at least for me), as I’d always wanted to do a blues remix album and my offer was accepted! I listened through most of Universal’s blues catalogue and selected 12 remix-able tracks, from thousands of tunes – and spent the next 6 months working on the project. It would work like this: Universal would retain copyright of the tracks – and I include one track of my own, which I would generate royalties from.

In May 1998 Universal and Polygram merged and Universal NZ was ordered to tighten their belts resulting in many small projects getting rejected. Universal NZ were still interested in the blues remixes, but had no money to spend on it. The album really needed professional mixing and mastering, but the boss said that wasn’t possible through them, but if I wanted to cover it, then I could recoup it from royalties with my original track. It would take selling 6000 CDs for me to make that money back, and at the time seemed impossible. So I bowed my head and left the meeting. My relationship with Universal continued as my band Dark Tower was also signed for a licensing deal. In June 1999 at a Universal ‘Friday drinks’, I was called into the boss’s office, “Have you heard Moby’s new album? It’s amazing! It sounds a bit like what you were making – that could have been you!” That moment was a deep stab in the heart – and Moby went on to sell over 10 million copies of Play. This album doesn’t contain any of the original tracks I remixed in 1998, but it satisfies my desire and hunger to finish a project with a similar feel to the album that only a few people ever heard way back when.”