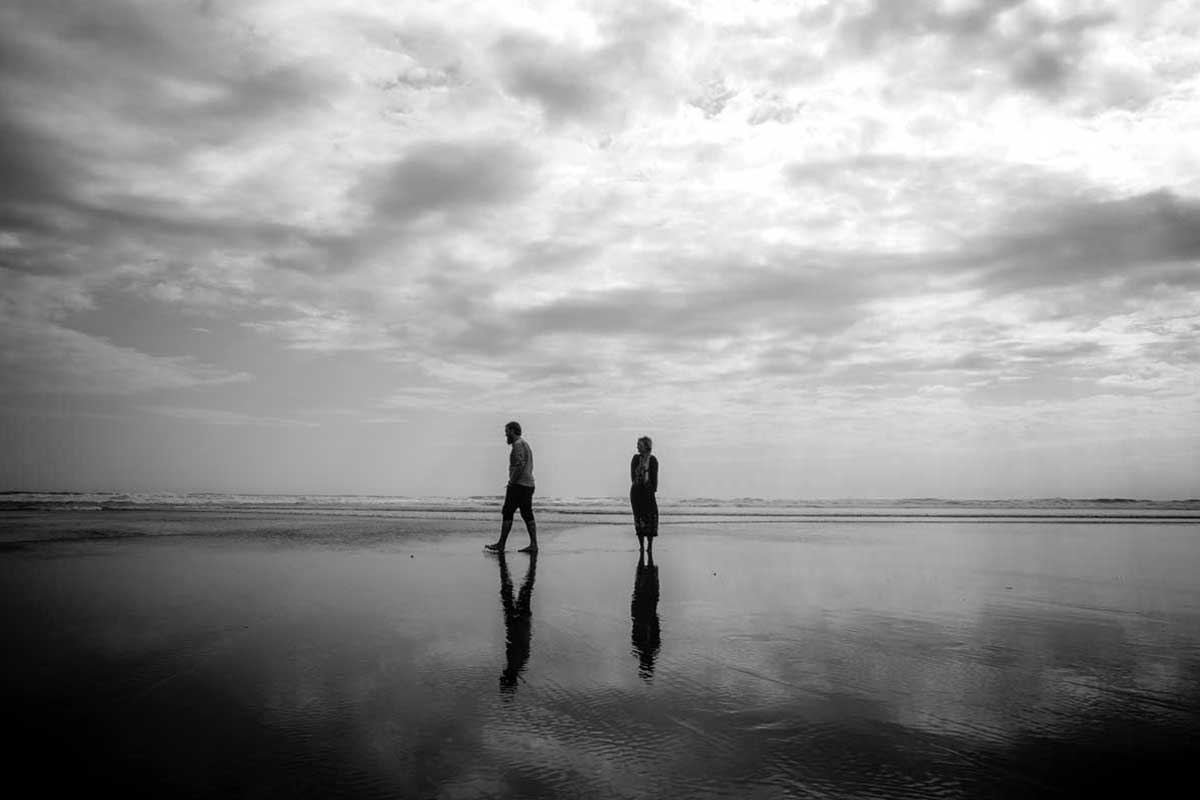 Always on the road, New Zealand folk duo, The Bollands, have been singing their infectious foot-stomping folk songs since 2011. With their love of travel, music, good friends & fine wine, they have gained a reputation for their passion-filled live shows and heartfelt folk tunes. Their energetic music stems from their upbringing in the folk and roots music scenes in small towns and folk clubs throughout New Zealand.

Christian, a hairy folk singer, met Joyce, the not so hairy pianist, at a campfire jam on a remote beach in their home country, New Zealand. They clicked instantly. Since that fate filled night, they have been playing their passion filled songs on the road throughout the world. For the past few years Joyce and Christian have been based in Hong Kong touring constantly. They have had the privilege of touring and sharing the stage with Vienna Teng, Geoffrey Lewis, Catherine Feeny and Chris Garneau.

The Bollands new album, All of My Ghosts, will be released on Monkey Records early 2017.

“Their live shows are energetic, foot-stomping and legendary” – HK Magazine
“The Bollands have curated a sound identifiably theirs… gorgeously melancholic..the honest, thoughtful songwriting craft of the band still shines through” – Timeout Magazine
“There were some really spellbinding moments. A certain observer suggested that it is a new truism in HK’s music scene that whenever The Bollands play, it is good. Well, they certainly did play. And it was good” – The Underground, Hong Kong