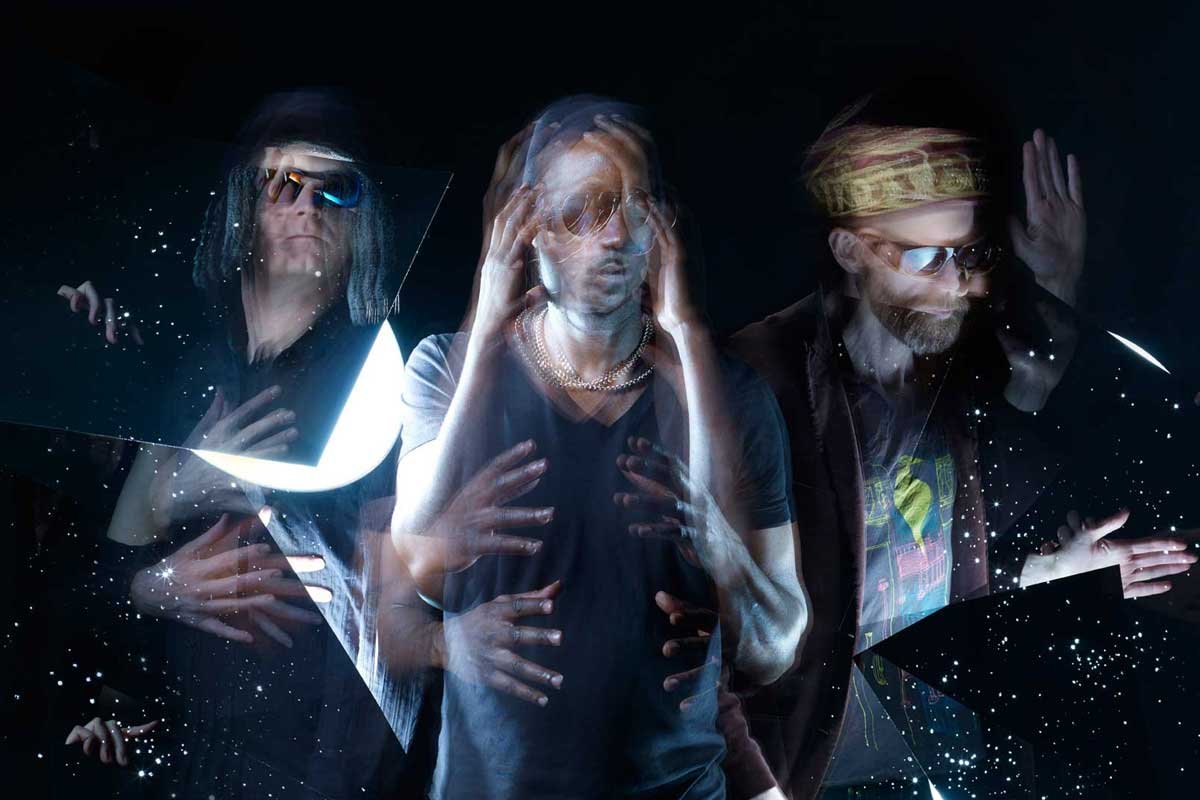 NY/Berlin-based band, The Mung Beings, hail from diverse musical backgrounds and opposite ends of the earth. Their sound is a mash-up of future soul, conscious rap, electronica and jazz served up with conspicuous lyrics and a positive attitude.

In their latest release It’s Not Over, The Mung Beings address the most pressing issue of our times, the climate crisis. Lyricist Saadiah Fowlkes was inspired by Naomi Klein’s book, This Changes Everything, to pen the words. While condemning the “fat cats in the back of the Benzes” and noting that “we’re tipping towards extinction” the song also offers hope with the message that “we still have time if we make the commitment”. As Klein concluded in her book we can’t reply on governments or corporations to take the necessary steps so we need to come together and take collective action to save our future.

Special guest on the song is Saad’s father, Curtis Fowlkes, an internationally renowned jazz trombonist and in demand session musician who has worked on records by Glen Hansard, Sheryl Crow, Iron and Wine, Horace Andy, Elvis Costello and Lou Reed.

The It’s Not Over EP features four remixes and two instrumentals.

The Mung Beings’ first single, Transhuman, explores the convergance of technology with humanity and the impending Singularity. It asks the provocative question, “Do you want to live forever?”

Keeping It Moving On, the second single brings a much-needed positive message of hope that encourages people not to give up their struggles and to keep pushing forward. Sickness, oppression, dishonesty and hard times can be overcome by focusing on what is good and right in the world such as love, family, friends and community. The Mung Beings say, believe in yourself and others and keep it moving on.

Their third single, Lazy Boy, is a dub-inflected protest song against racism.

The Mung Beings are producers Allan Thomasson and Nigel Braddock (from Australia and New Zealand respectively) and vocalist Saadiah Fowlkes from New York. The three met in Berlin where they recorded their debut album, soon to be released on Monkey Records.

Fowlkes is a rapper, singer and DJ. He has performed at venues all over the world, mostly in his hometown NYC and Berlin, his home for nine years. He was a member of the rock/hip hop band Natural Selection and has shared the stage with the likes of Wyclef Jean and Mark Ronson. He is the son of acclaimed jazz musician Curtis Fowlkes and is working on his solo album of entirely self-produced material.

Braddock, originally a classical pianist, plays keyboards on the album and was also responsible for recording and production. He founded Monkey Records in 2000 and has produced nine other albums to date including the award winning debut by Charity Children. He also plays in Dystopia, Cosmo and the Cosmonaut (with his son), has an electronic project called Broad Oak and composes minimalist solo piano music.

Thomasson plays bass and provides beats on the recordings and was an early auteur of seminal electronic dance music production in New Zealand in the 1990s with MINK and offshoot Cloudboy as well as creating video content for their live shows. In Berlin since 2003, Thomasson has worked with The Sacred Travellers, a World Jazz Fusion group, as well as producing his own electronic music as Boxroom Rebel. He is responsible for any video content on behalf of The Mung Beings including the Mung Days series.